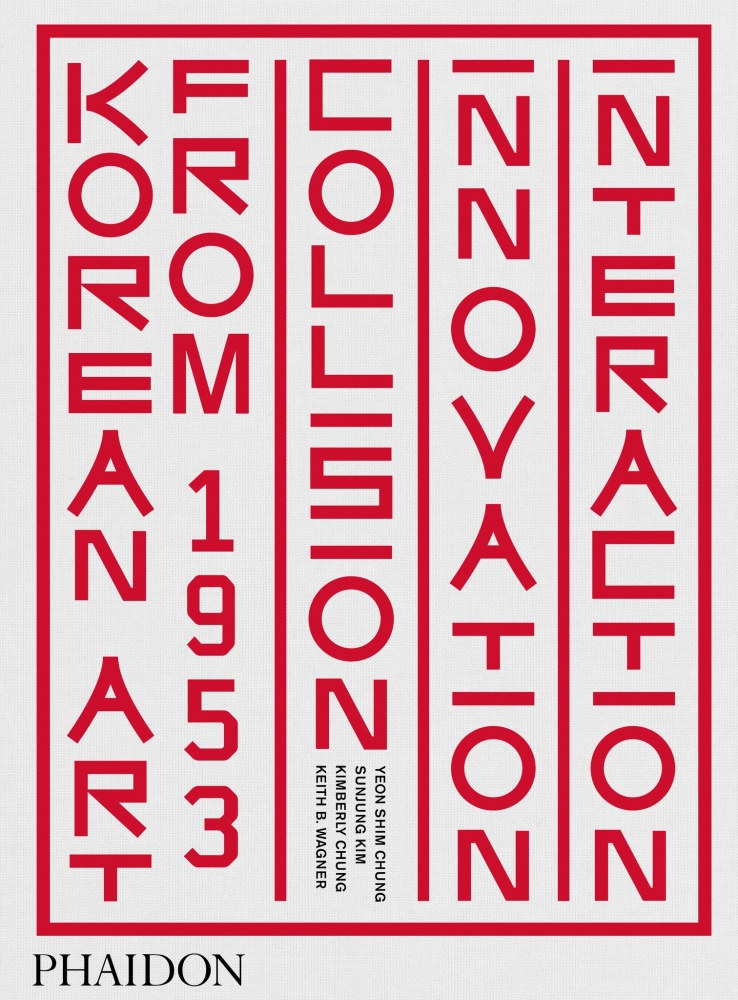 Many rich nations use art, music and movies to project an image to the world, but few take it as seriously as South Korea — today’s uncontested champion of cultural soft power. In the last 20 years, the nation’s singers and actors have thumped to Asian and then worldwide superstardom — signaled in 2012 by the viral amusement “Gangnam Style” (the first song to hit a billion views on YouTube); strengthened by the stadium-filling concerts of BTS, Loona and other K-pop bands; and capped recently by the unprecedented best picture Oscar for Bong Joon Ho’s “Parasite.”

It doesn’t seem an overstatement to say that, after the United States, no country on earth now has the global cultural impact of this nation of only 51 million, buttressed by vogues for Korean cosmetics, food, fashion and consumer electronics, and helped along by government subsidy and various crimes and misdemeanors.

South Korean artists have also won new attention in museums and galleries: abstract painters of the Dansaekhwa movement regularly fill New York’s blue-chip galleries, while the Museum of Modern Art in New York gave its most prominent space to a South Korean artist, Haegue Yang, when it reopened last October. But American audiences have had almost no opportunity to come to grips with the full story of Korean contemporary art, overshadowed in the West by the Japanese and (more recently) Chinese scenes.

That’s enough to make an event out of “Korean Art From 1953: Collision, Innovation, Interaction,” recently published by Phaidon. Lavish yet scholarly, this book is more than an important new chapter of an emerging world history of 20th-century art; it’s a vital artistic genealogy of our planet’s current cultural powerhouse.

Edited by the art historian Yeon Shim Chung, the curator Sunjung Kim, the literary specialist Kimberly Chung and the media scholar Keith B. Wagner, “Korean Art From 1953” is the most significant English-language overview yet of modern and contemporary art on the peninsula. It overflows with abstract painting and political printmaking, feminist performance and on-the-street photography, and for each South Korean artist you know (like the video art pioneer Nam June Paik) there are a dozen to discover.

The book also stretches over the Demilitarized Zone and across the Pacific: among its 13 chapters there’s one on North Korean painting of the 1950s and 1960s, and another touching on Korean-American artists like Do Ho Suh and Byron Kim.

Most of the book, though, plants itself in South Korea, where artists had to keep pace as the country transitioned from military dictatorship to raucous democracy and from a peasant backwater into the world’s 12th-largest economy. In 1953, when the Korean War ended in stalemate, painters in South Korea’s destroyed cities set out to forge a new art, breaking with the colonial tradition of Japan (which occupied Korea from 1910 to 1945), as well as new Western cultural influences.

What should a Korean vernacular modernism look like? Many artists of the “postwar generation,” like Park Soo-keun or Lee Ungno, turned to national motifs — romanticized landscapes, female farmers. And yet the hunt for some authentic “Koreanness,” so familiar in post-colonial art scenes, immediately wound itself into global forms. Traditional ink and brush painting mixed with American abstract expressionism or French Informel painting; a “national” school of art proved its modernity by looking inside and out.

In the 1960s, under the dictatorship of Park Chung-hee, South Korea underwent a rocket-speed shift from poverty to industrialization — what the book’s editors refer to as “compressed modernity.” A new generation of Korean artists was growing suspicious of gestural painting, while others were embracing temporary urban interventions and visceral performances. The young artists of the Origin Group renounced the expressive gestures of the postwar painters; the exacting geometric abstractions of Lee Seung-jio offered a cool reflection of the breakneck growth of Seoul, its sprouting towers, its blaring neon signs. Lee Seung-taek pushed canvases out onto the Han River and set them on fire, while Lee Kang-so set up a bar in the capital’s leading gallery, offering a free space for rice wine and political chatter amid official censorship.

English speakers have had almost no exposure to these avant-garde groups and actions, and the authors of “Korean Art From 1953” take care not to overemphasize their surface parallels to Western or Japanese art of the same period. Yes, the process-oriented creations and performative destructions of these Seoul provocateurs resound with American post-Minimalism, Arte Povera in Italy, or the Japanese movement called Mono-ha. But these spirited artists, who had only limited exposure to new Western art and limited ability to travel, zeroed in on local concerns: the dictatorship, the corruption, the headlong pace of change.

The book’s focus on Korean history, politics and economic development also offers a new illumination of the country’s most famous postwar art movement: Dansaekhwa, or “single-color painting,” whose compositions of repeated achromatic brush strokes now typify Korean modern art (and command million-dollar prices). Park Seo-bo, Ha Chong-hyun, Yun Hyong-keun and others each aimed to “paint pictures that were not pictures”: staining the canvas with repeated blotches, or covering the surface with countless loops. Yet these perseverant, ascetic canvases, often making use of hanji paper and freighted with references to calligraphy and Buddhist philosophy, reflect an anxiety — and a pressure from local critics and institutions — to stick up for a national aesthetic.

In 1980, student demonstrations against the military government in the southern city of Gwangju culminated in a massacre that left hundreds dead. The tumultuous, radical period that followed in Korean politics found an artistic expression in Minjung (“People’s”) art, a new strain of figurative painting and printmaking that drew from Pop art, punk and prewar kitsch. Minjung painters like Min Joung-ki, Hong Sung-dam and Kim Bong-jun took their activist art across South Korea and as far as New York, where Artists Space presented an exhibition of Minjung painting in 1988 as a riposte to that summer’s Olympics in Seoul.

All this history helps to reframe the globally renowned artists who emerged after the re-establishment of democracy in 1987, like Lee Bul, whose fabled performance “Abortion” (1989) presented her hanging upside-down nude as she recounted her own (illegal) termination of a pregnancy. Ms. Lee has a key place in a critical chapter on feminist art in Korea, which looks past more internationally prominent artists like Kim Sooja or Koo Jeong-a to introduce a swath of undersung local practitioners, among them the photographer Park Young-sook, whose “Mad Women Project” (1999-2005) railed against traditional expectations of Korean womanhood via portraits of housewives looking sloppy, tired or just plain crazy. (One regrettable absence from this book is the photographer Nikki S. Lee, whose drastic makeovers across races and ages appear shocking today but won wide acclaim in the early 2000s.)

“Korean Art From 1953” isn’t the only significant publication on Korean modern art this season, and readers should also seek out new books on two of the country’s most important abstract artists, both expatriates in Paris. The Hirshhorn Museum has published a slim but ambitious catalog on the work of Lee Ufan, whose serene and rigorous conjunctions of stones and steel panels currently fill the outdoor rotunda of that Washington institution.

More exciting is a new monograph of the painter Kim Tschang-yeul, now 90, who was a contemporary of the Dansaekhwa painters but violated their prohibition on imagery in the form of trompe-l’oeil water droplets that bead and drip from his canvases. For Mr. Kim, a refugee from North Korea who speaks even today of the trauma of the peninsular war, these water drop paintings effect a strange melding of hyperrealism and abstraction, always trying but never succeeding to come to terms with the past.

If the Korean Peninsula was a battlefield of ideologies in the last century, today South Korean artists work in a country globalized beyond compare. Giant exhibitions like the Gwangju Biennale and Media City Seoul have brought a multicultural and cosmopolitan expression to Korean art, even as they satisfy the ambitions of municipal officials and tourism boards; galleries like Kukje and Arario bring the goods to Basel and Miami. (Even BTS is in the art game now: the cult boy band put its name on a series of exhibitions this winter at London’s Serpentine Galleries and at the Brooklyn Bridge Park in New York.)

“Korean Art From 1953” cuts off too early to reckon fully with art of the last decade, and with the incredible people power movement that toppled Park Geun-hye, the country’s first female president, in the winter of 2017. But in the disinfected galleries of Seoul a new soft power is already on display.