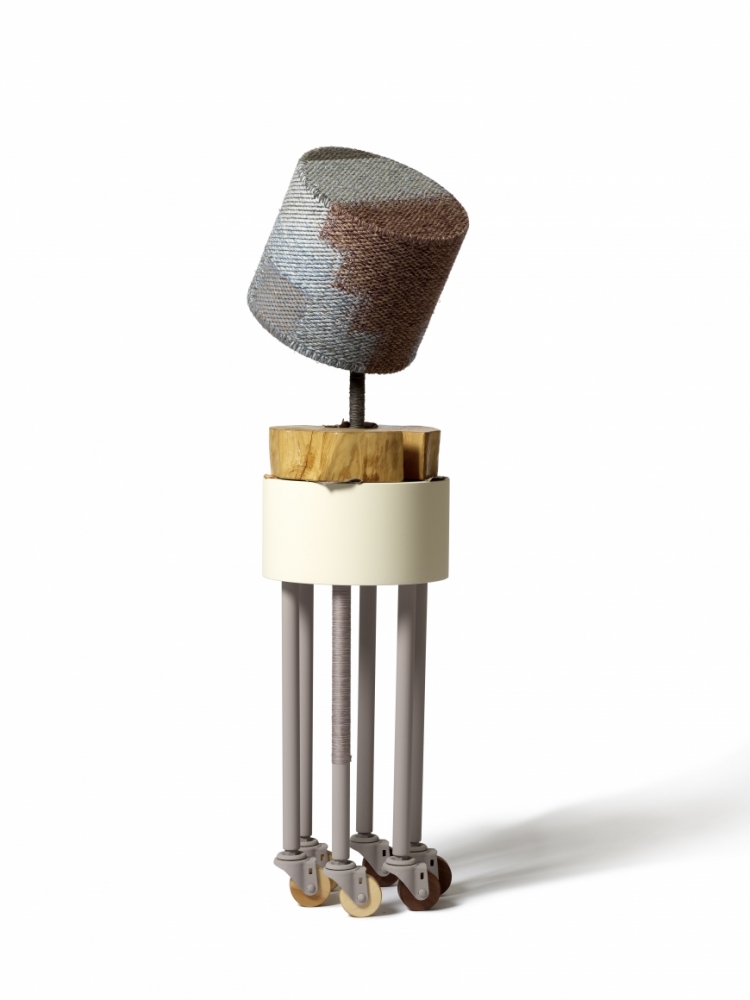 Across cultural disciplines in Korea, contested memories and trauma ruptures both past and present—from the division of the peninsula and Japan’s enslavement of Korean comfort women in the Pacific War, to the deadly 1980 Gwangju Uprising, to the 2014 Sewol Ferry disaster in which more than 300 passengers, mostly high school students, drowned after the ship capsized.

In 2016, it was revealed that 9,473 prominent artists, writers, filmmakers, and actors who were critical of then-president Park Geun-hye’s lackluster handling of the maritime tragedy had been blacklisted by the administration. The artists had been denied state grants and international opportunities, including participation in the Gwangju Biennale and cultural exchange programs. The exposing of Park’s clandestine blacklist, among the administration’s other corruptions, eventually led to her impeachment, but the repercussions of years of restrictions and censorship are still being felt today.

Internationally, the work of artists engaging with Korean history is routinely subcategorized or even oppressed. For example, at the recent Aichi Triennale in Nagoya, an exhibition containing sculptures of Korean comfort women was shut down, representing the ongoing sociopolitical tensions between Korea and Japan. In the United States and Europe, where media narratives around South Korea are dominated by K-pop and K-beauty, artists of the Korean diaspora might resist or surgically dissect such superficial definitions.

How can a Korean artist—however one identifies as such—shape their own narrative? I often think of a quote by author Min Jin Lee, which was repurposed by curator Hyunjin Kim for the Korea pavilion presentation at the 58th Venice Biennale: “History has failed us, but no matter.” As such, the practices of these artists often grapple with issues such as colonization, diaspora, collective amnesia, division lines, gender, and notions of an East Asian identity or transnationalism. While this list is by no means exhaustive, it loosely assembles a cohort of art practices that embrace—and prod at—a conflicted definition of “Korean art.”

View Full Article on Artsy
Back To Top