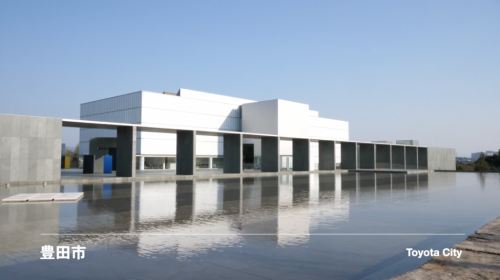 In an open letter sent to ARTnews on Tuesday morning, a group of artists called on the Aichi Triennale in Nagoya, Japan, to remove their work from the show. The open letter comes a week after the triennial took work off view, in a controversy that some have alleged is censorship.

The letter is signed by Tania Bruguera, Pia Camil, Claudia Martínez Garay, Regina José Galindo, and Javier Téllez, as well as an artist who served as a curator to this year’s Triennale, Pedro Reyes.

Below is the full letter.