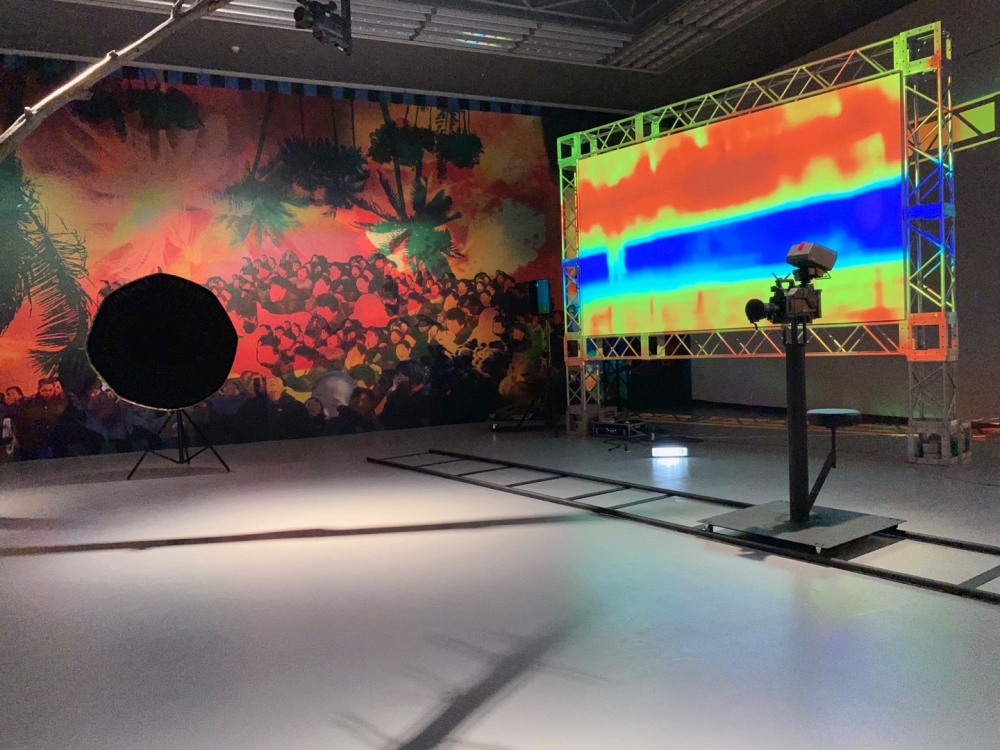 Earlier this month, the organizers of the 2019 Aichi Triennale in Japan abruptly closed one of the event’s exhibitions over a controversy stemming from one divisive sculpture. Now, a group of prominent artists are demanding that their own works be removed from the triennial in solidarity with the censored sculptors.

“As a public gesture of solidarity with the censored artists, we demand that the organizers temporarily suspend the exhibition of our artworks in the Triennale while ‘After “Freedom of Expression”?’ remains closed to the public,” the letter reads. “Through this action, we sincerely hope that the organizers of the Aichi Triennale will reopen the section… and continue with their valuable work without thwarting freedom of expression by giving way to political intervention and violence.”