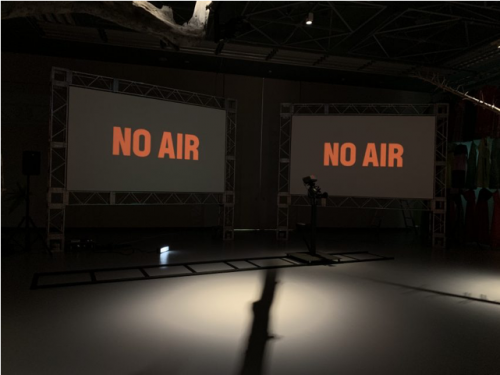 The following text is based on an interview that was conducted in English with Lim in Busan in September 2018 on the occasion of her participation in the Busan Biennale. Over the past year the transcript went through multiple stages of editing, translation into Korean, retranslation into English, collaborative editing and further revising. In the middle of this process Lim was embroiled in controversy when she decided to withdraw her work from exhibition at the Aichi Triennale 2019 in protest over the closure of one of the sections of the Triennale, “After ‘Freedom of Expression?’”, just three days after the August 1 opening. She and another participant from South Korea, Park Chan-kyong, were the first artists to withdraw their works, effective August 6. As of this writing they have been joined by 13 other international and Japanese participants who have either temporarily withdrawn, completely withdrawn, or altered their works in solidarity with the closed section. On September 30 it was announced that the organizers of “After ‘Freedom of Expression?'” had reached an agreement in court with the Triennale to reopen the section before the event concludes on October 14.