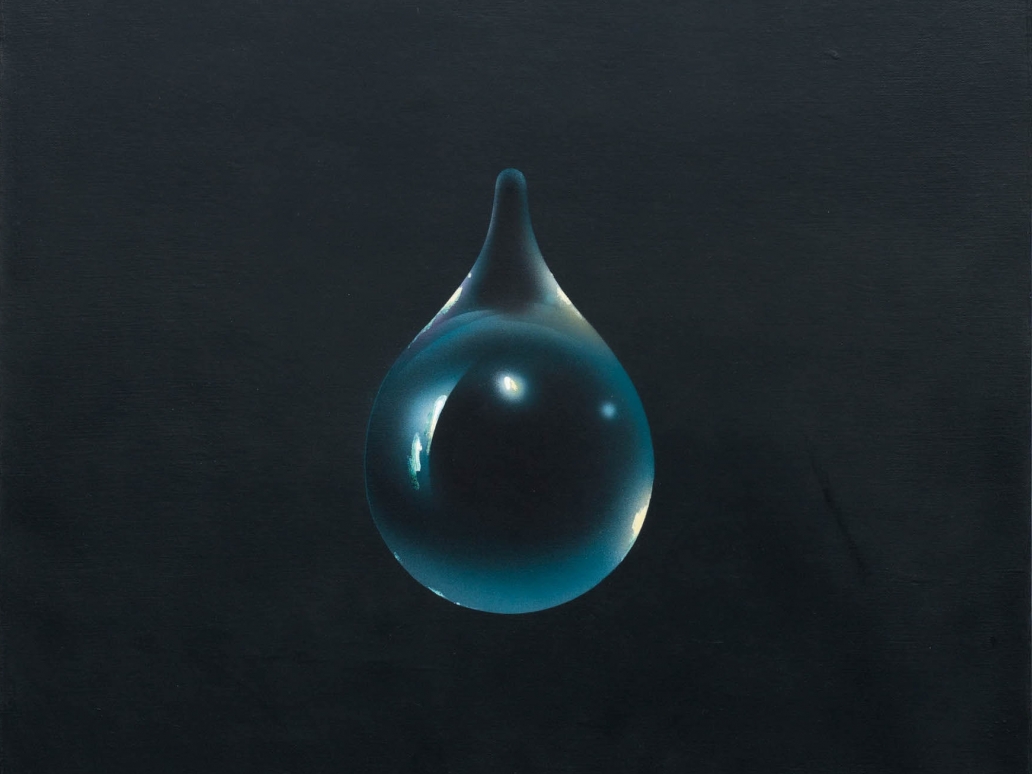 Kim Tschang-Yeul (b. 1929) is arguably the most internationally renowned postwar artist from Asia, known for his signature motif, the water drop.  He is a painter, a poet, and a philosopher with profound knowledge of both Eastern and Western literature. As Kim is from the generation who suffered the most during the Korean War, his works are reflections of this tumultuous historical time. Our presentation provides an in-depth investigation of the development of his signature distinctive style while he was in New York and Paris from the 1960s to the 1980s.

This presentation is currently on view at 525 W 21 Street, New York, NY.

During TEFAF Online, Tina Kim sits down in front of our featured work Waterdrop, 1985 —  a rare painting by Kim Tschang-Yeul, done at the height of his signature style. Tina introduces Kim's composition which was uniquely painted to create the illusion of horizontal and vertical folds on the surface. In the video she examines these lines and asks the viewer to explore their historic significance.

Watch the video below to find out the answer.

Flipping through the pages of Kim Tschang-Yeul's sketchbook of water drop studies reveals Kim’s careful consideration of his central motif and his poetic experimentation with form and style.