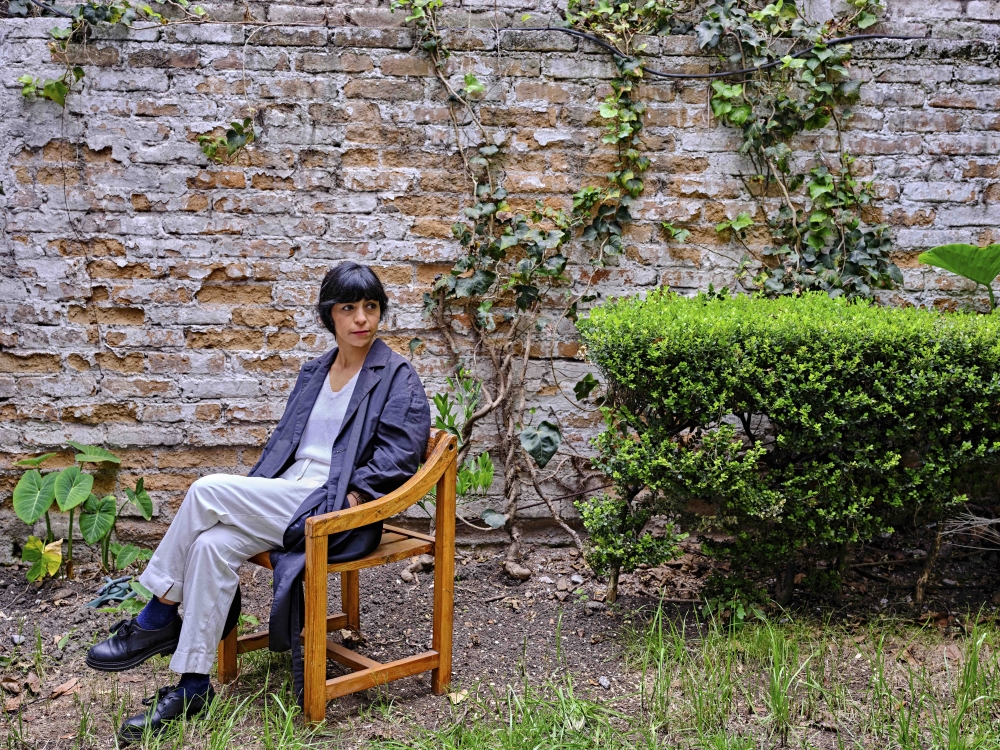 Tania Pérez Córdova (b. 1979, Mexico) quiet and contemplative works relate to temporality and the lifespan of objects. With her installations having often been likened to film sets, she uses language to situate each work within a larger narrative, forgoing the autonomy of objects in favor of their integral role within a nexus. Her practice spans across media, incorporating sculpture, photography, found objects, and activation or performance. Objects function as characters in Córdova’s installations. With her guidance and care they seem to undergo narrative arcs and inherent changes. Verbal clues in artwork titles incite the viewer to consider both the lifespan of the object and the practices and actions that were involved in its making. She considers media in an abstract sense, often embedding actions and situations into an object as a material itself. Such references to the world beyond the sculpture itself create a vivid sense of time and space outside the gallery. She strategically widens the nuanced relationship between artwork and viewer to include external places, people, and actions.

Tania Pérez Córdova has had solo exhibitions at the Museum of Contemporary Art in Chicago (2017) and Kunsthalle Basel (2018). Her works have been included in a number of institutional exhibitions including the Aichi Triennale (2019), SITE Santa Fe (2018), the Gwangju Biennale (2016), the New Museum Triennial (2015), and the Shanghai Biennial (2012). Her works can be found in the permanent collections of the MCA Chicago, the Museo Tamayo Arte Contemporáneo, and the Coleccion Cisneros.

Marble, cooper cast, artificial tears, cosmetic contact lens, a person wearing one contact lens of a color different to her/

Marble, cooper cast, artificial tears, cosmetic contact lens, a person wearing one contact lens of a color different to her/

Tania Pérez Córdova discusses her exhibition Smoke, Nearby at the Museum of Contemporary Art, Chicago 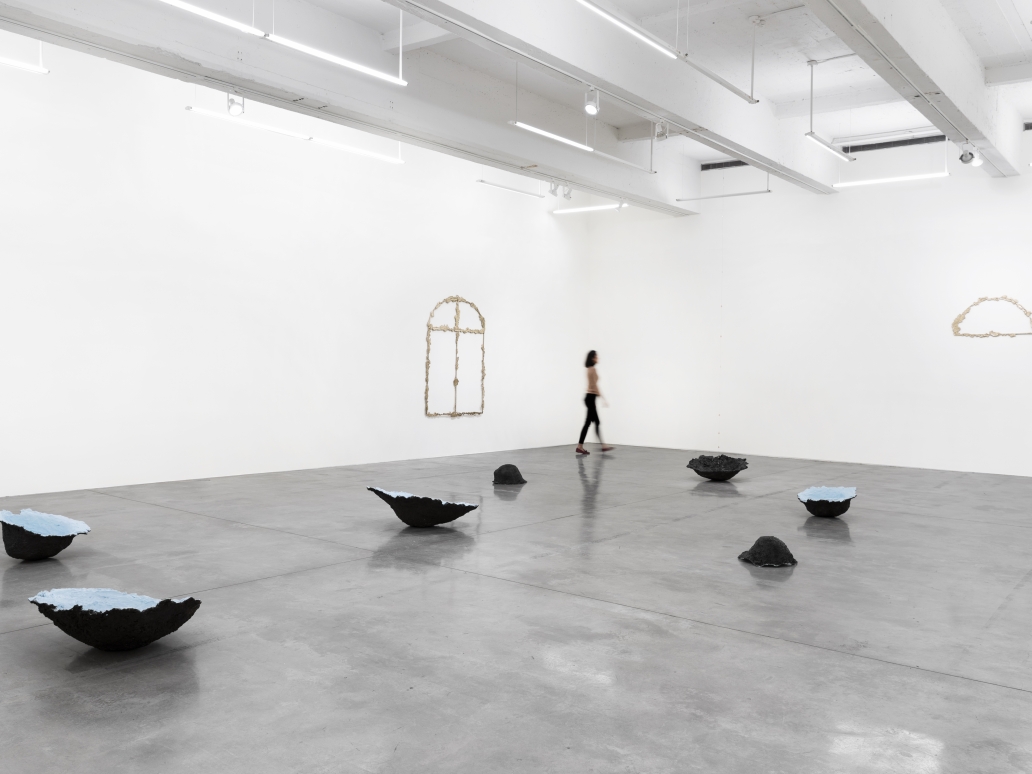 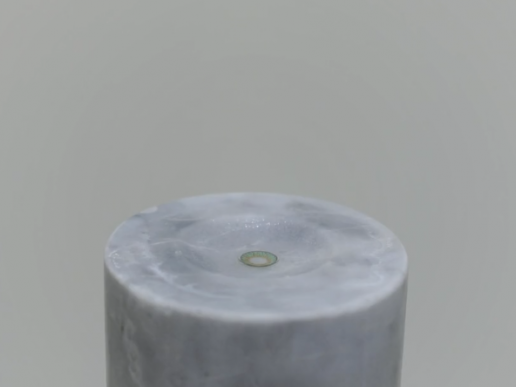 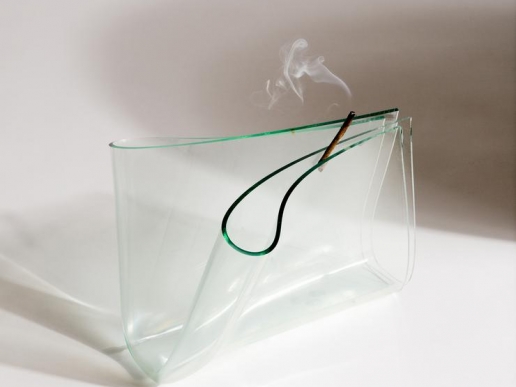 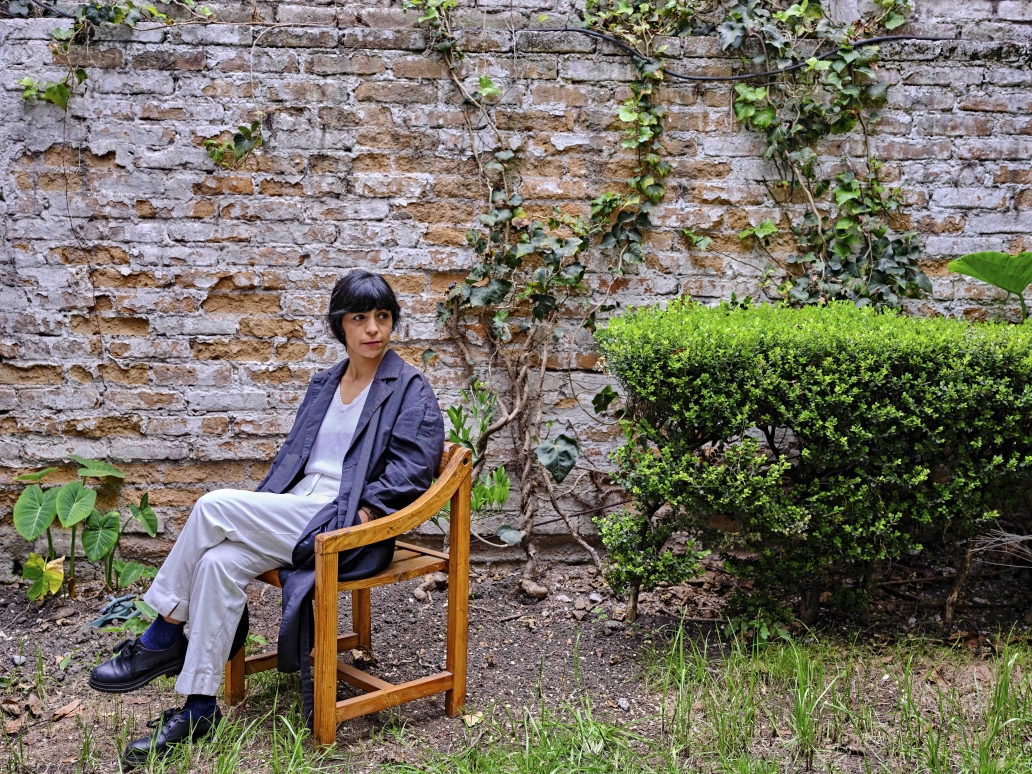 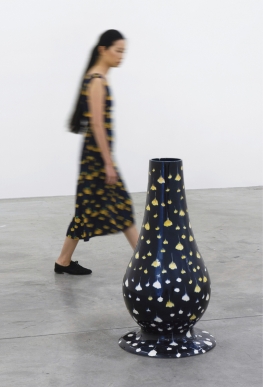 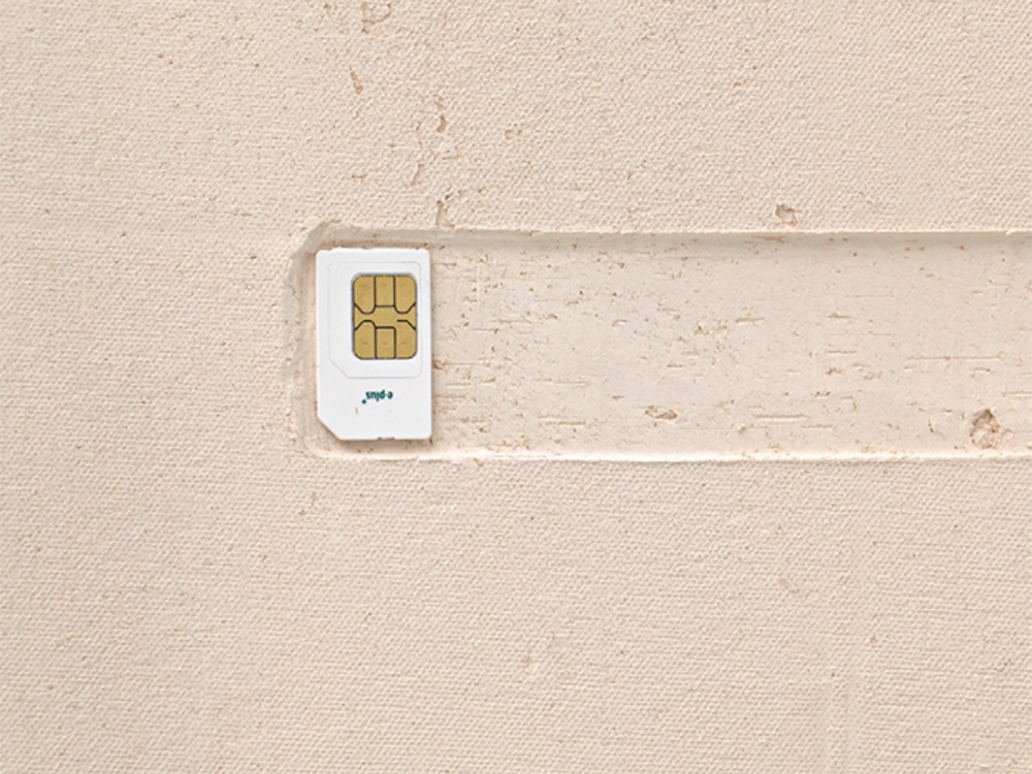 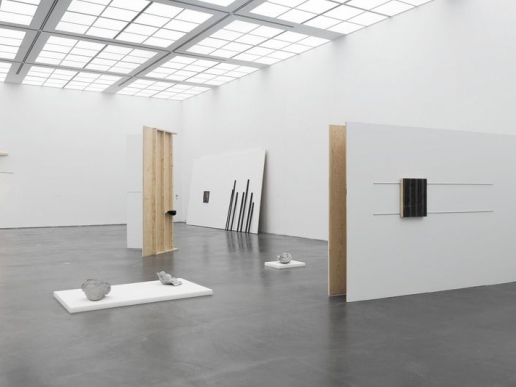 The Chicago Tribune
Murakami and Perez Cordova form an unexpected symmetry at the MCA July 19, 2017 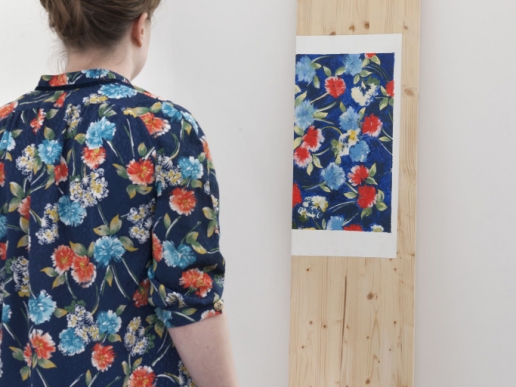