Kim Yong-Ik's (b. 1947) prominent refusal to be categorized within the dominant art movements of the 1970s and 1980s played a signifcant role in the evolution of contemporary art in Korea.

Kim studied at Hongik University in the school’s renowned oil painting department under Park Seo-Bo, a figurehead of the country’s Dansaekhwa movement, who exerted strong influence on the South Korean art scene at the time. Kim’s group and solo exhibitions after graduating all focused on his Plane Object series, which features spans of cloth of roughly human scale that are stained, creased, and then displayed directly on the gallery walls without a frame. Later, in the 1990s  Kim turned his focus to a new series: his dot paintings, which feature the repetition of seemingly crisp geometric circles. Rooted in modernist painting, Kim Yong-Ik's self-reflective practice continuously questions the relationship between the avant-garde and society. Maintaining an independent stance amidst Korea’s dominant artistic movements—from the modernism and conceptualism of Dansaekhwa in the 1970s to the Minjung (populist) art movement of the 1980s—Kim uses the medium of painting and drawing as a starting point for unveiling both the structure and the contradictions of modern art and its institutions.

From 1999 to 2012, Kim was a professor in the Painting Department of Gachon University (formerly Kyungwon University)’s College of Art and Design. He is also a founding member of Art Space Pool, an alternative space established in Seoul in 1999, where he served as the director from 2004 to 2006. His work is included in a number of public and private collections including Leeum, Samsung Museum of Art (Seoul), Tokyo Metropolitan Art Museum, the Museum of Contemporary Art Los Angeles and the Los Angeles County Museum of Art. Kim Yong-Ik currently lives and works in Yangpyeong, South Korea.

Tina Kim Gallery Director Katherine Lauricella looks back on Kim Yong-Ik's solo exhibitiion at the the gallery and his repeated motif of the polka dot.
Video by Jeremy Haik

Korea Culture Center, UK speaks with Kim Yong-Ik as he prepares for one of his two exhiibitons honoring his award of KCCUK Artist of the Year, 2017. 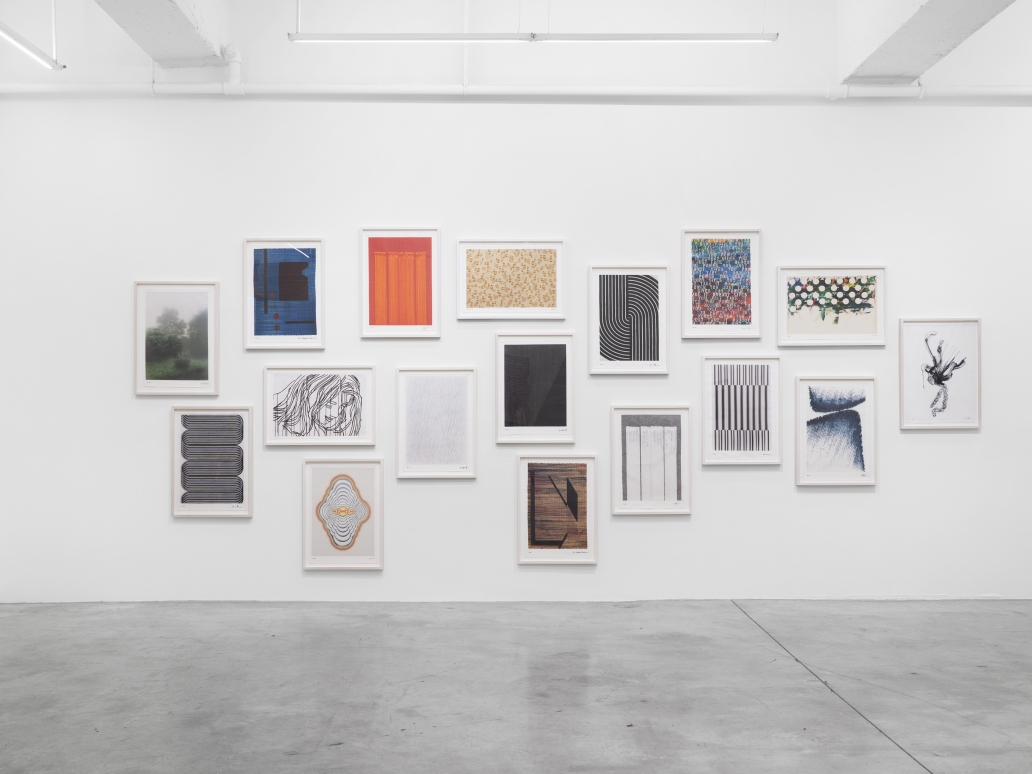 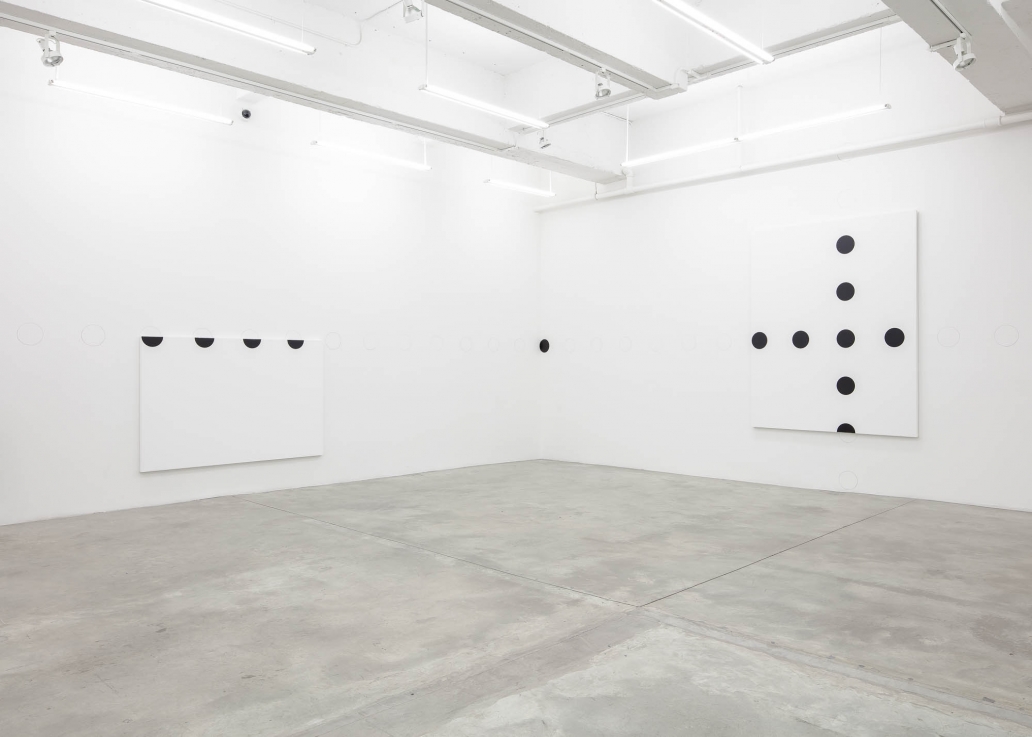 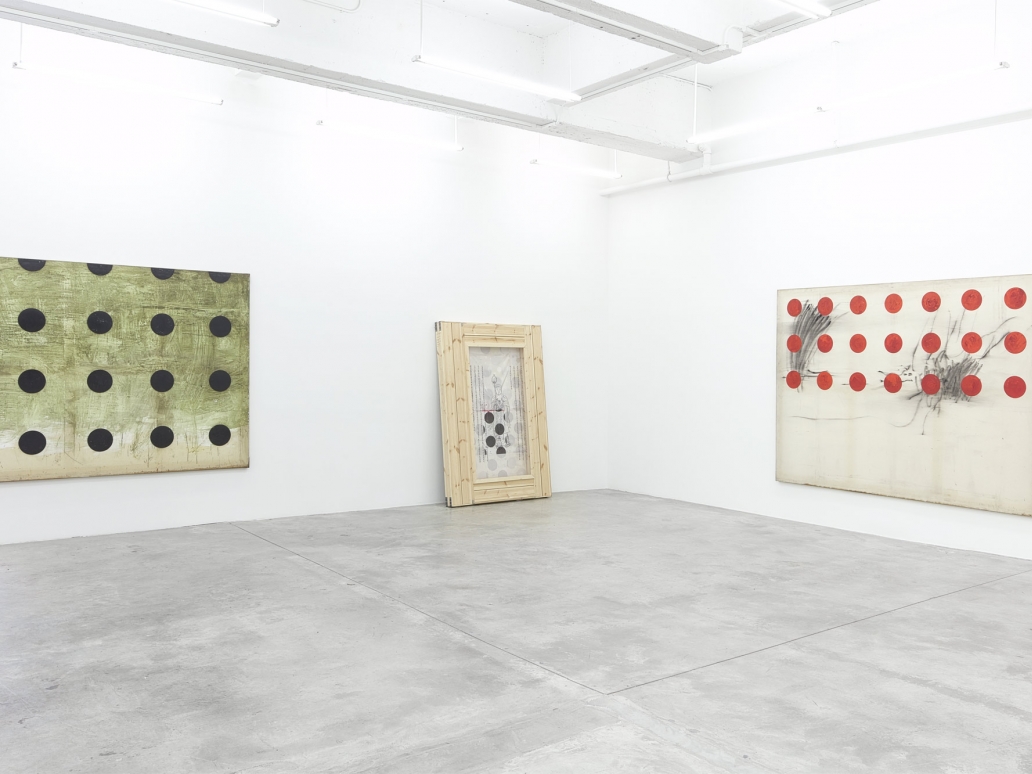 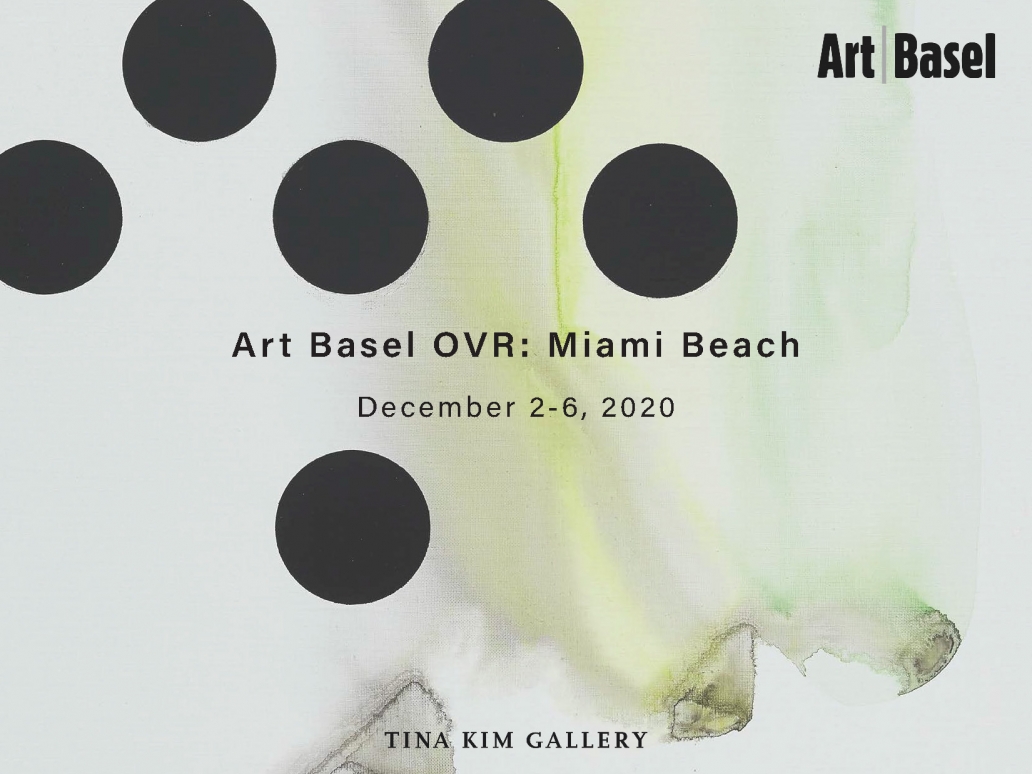 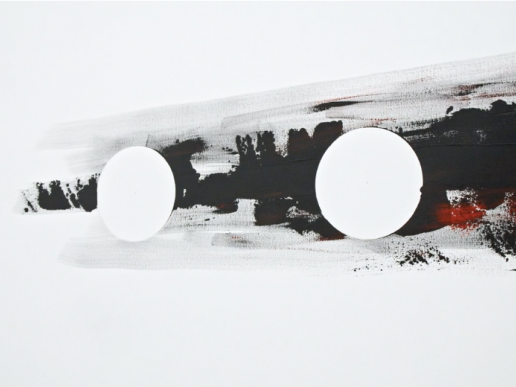 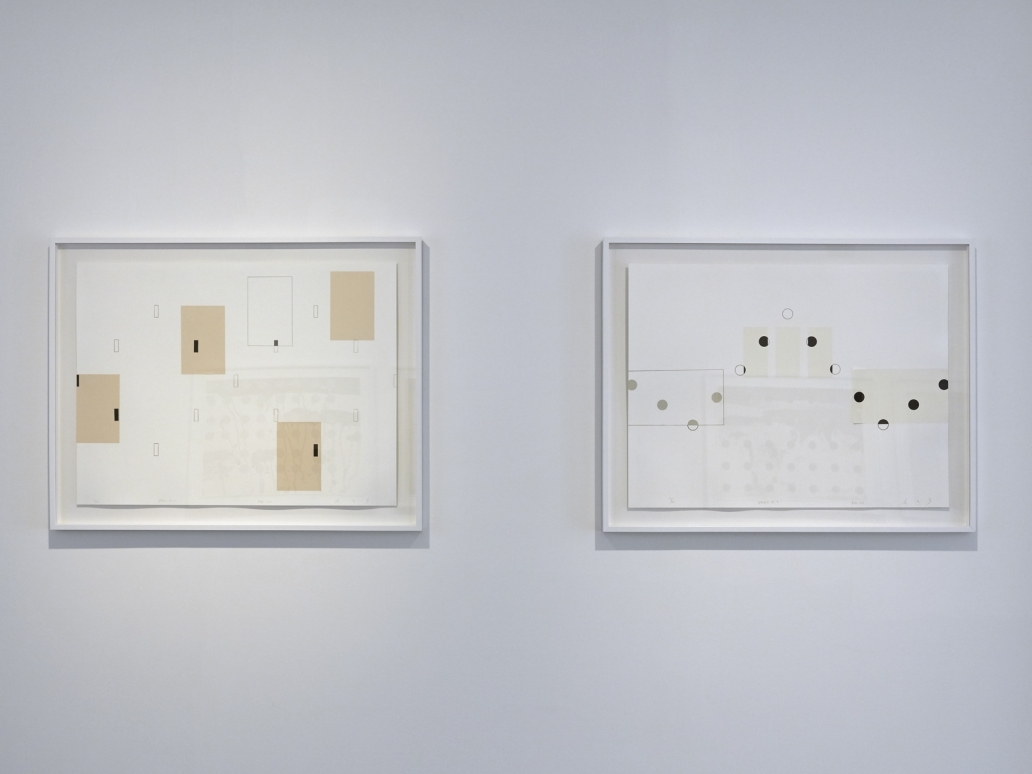 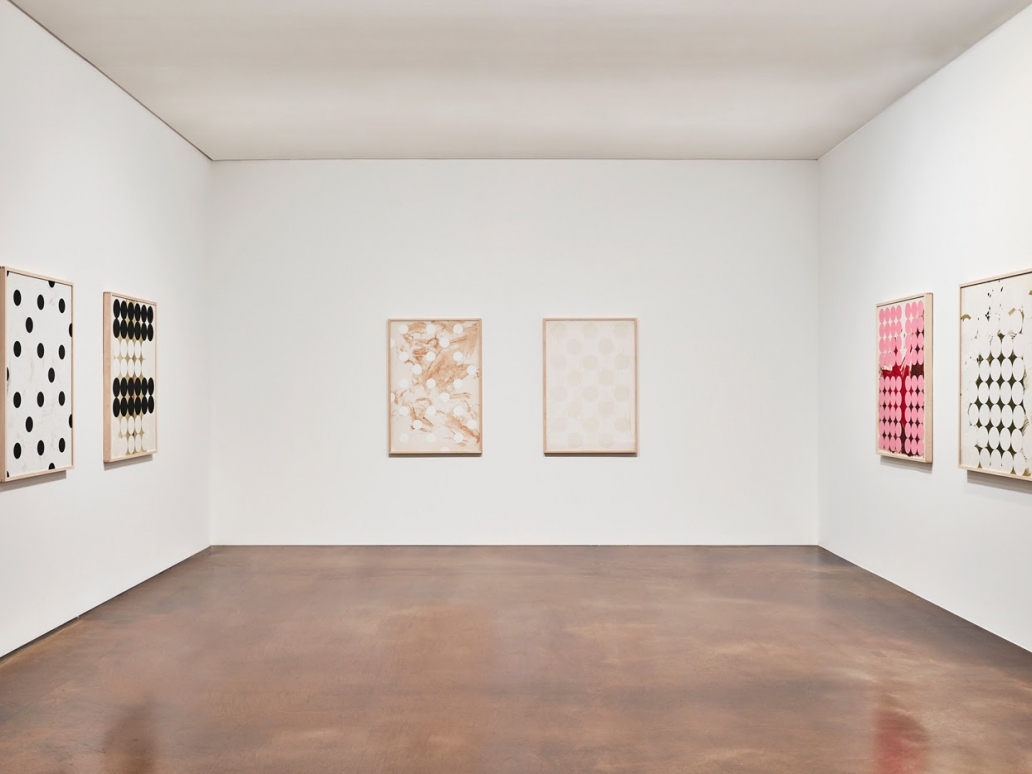 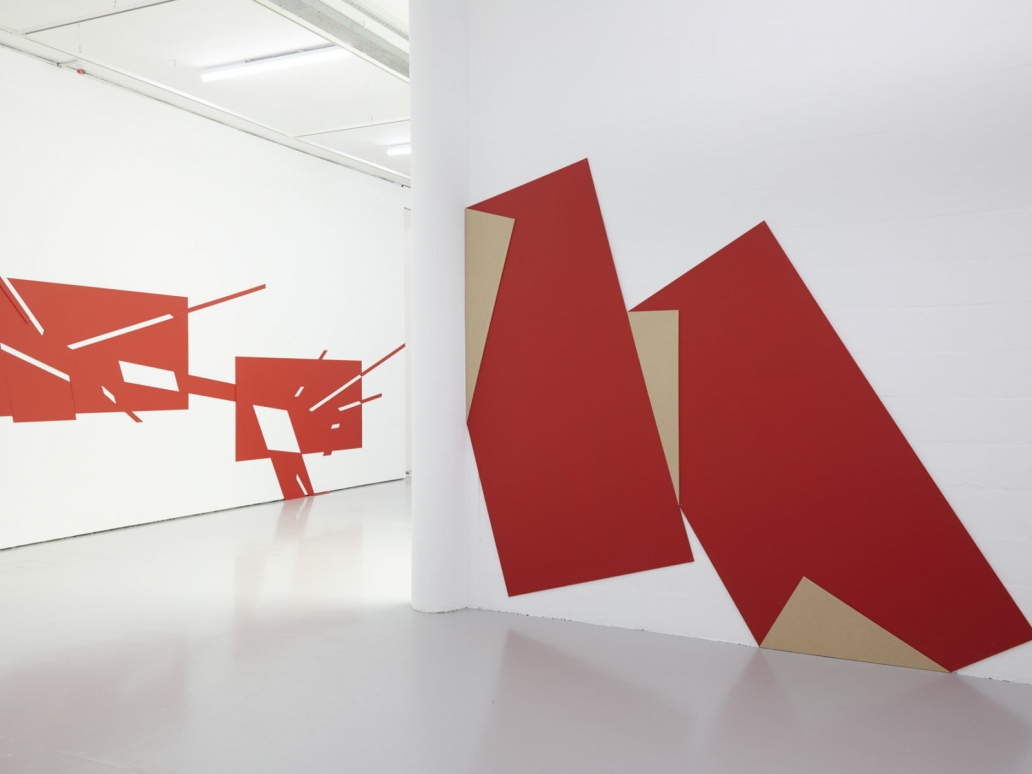 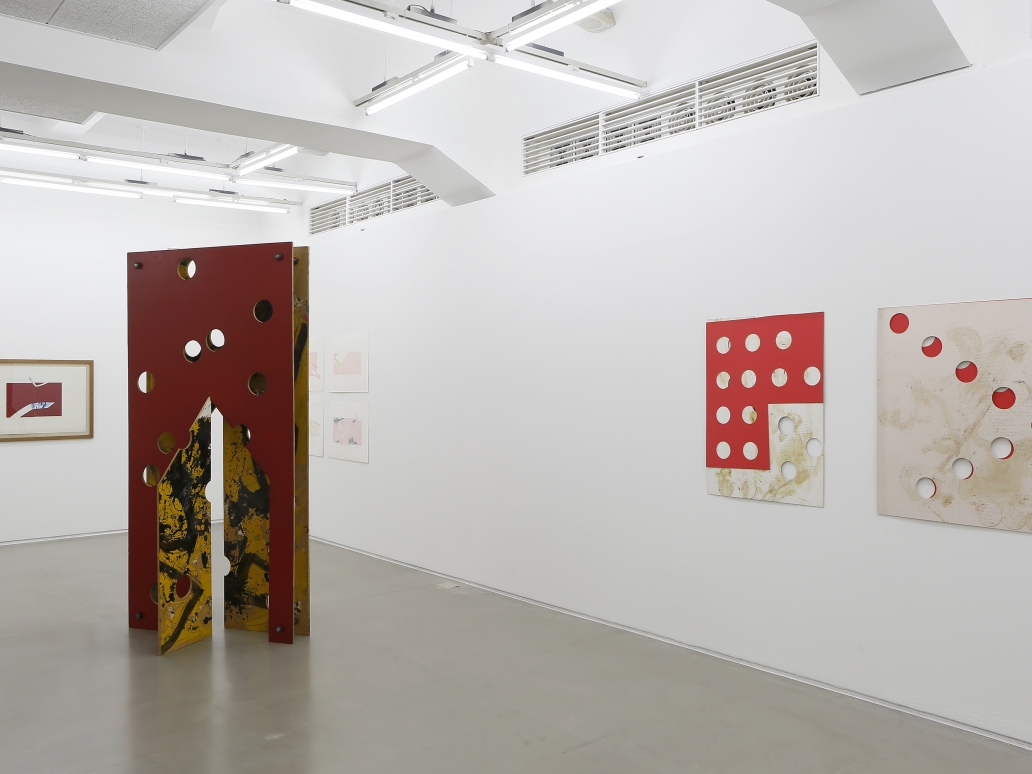 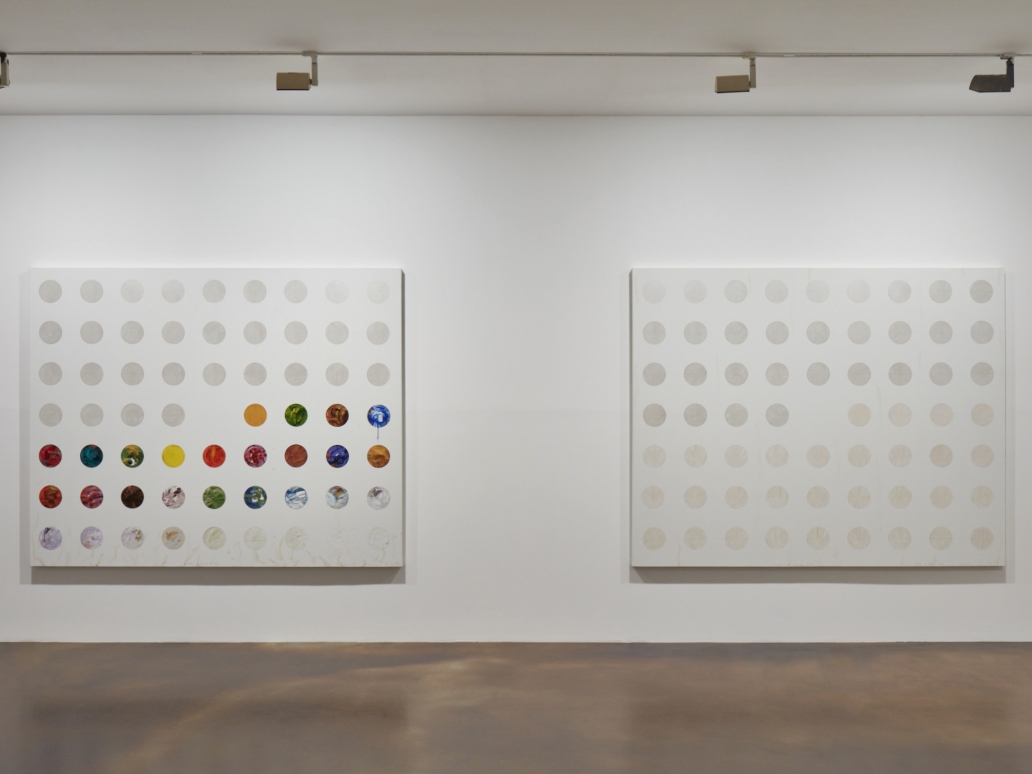 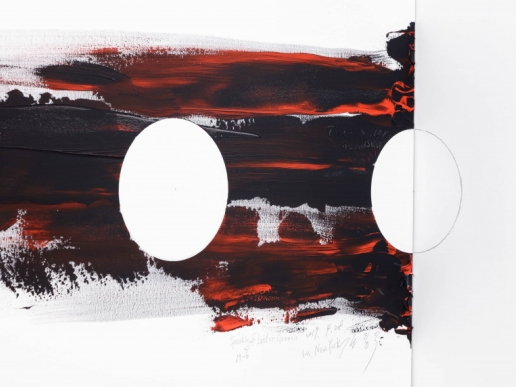 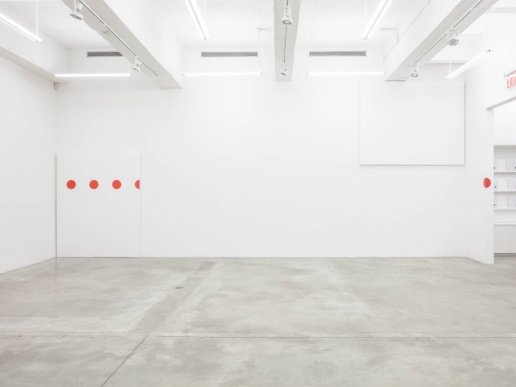 Three exhibitions to see in New York this weekend 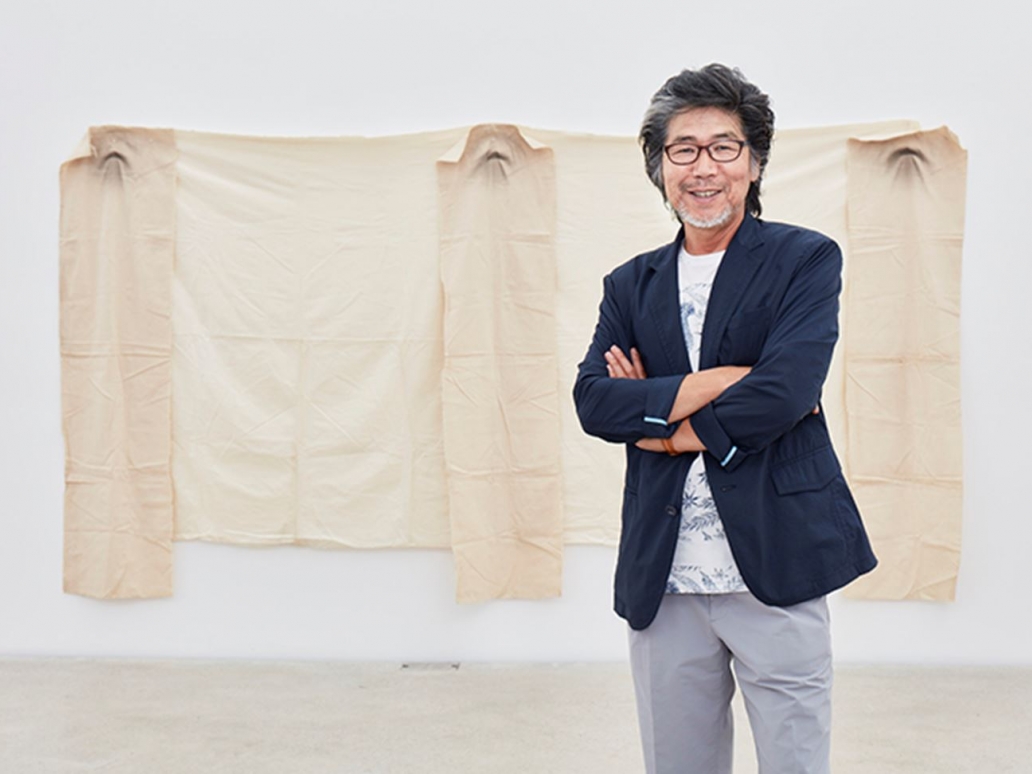 In Conversation with Elliat Albrecht 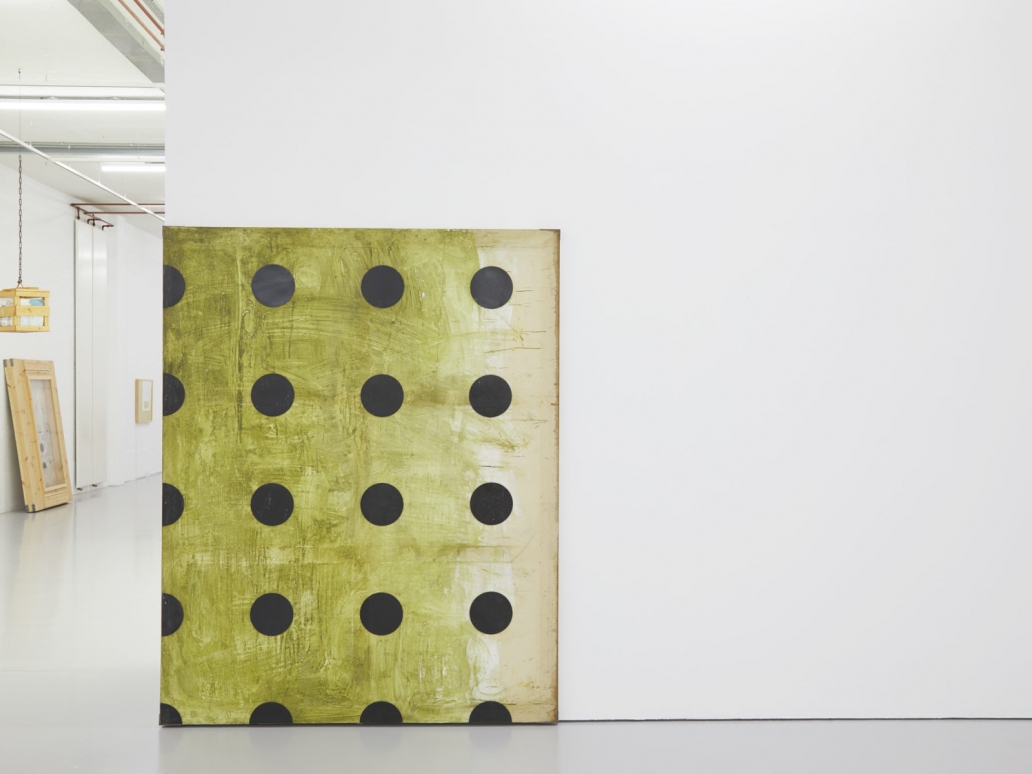 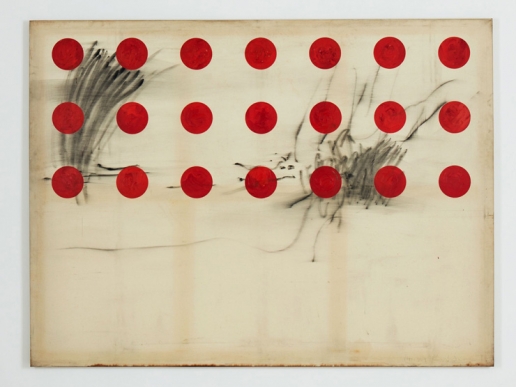 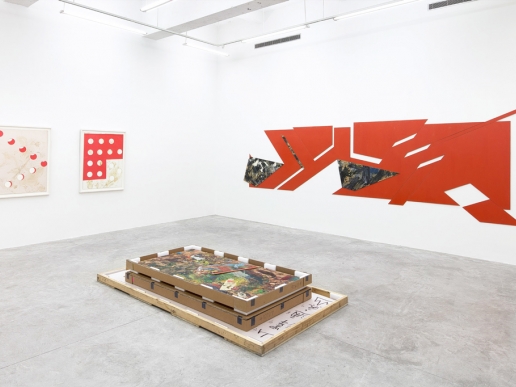 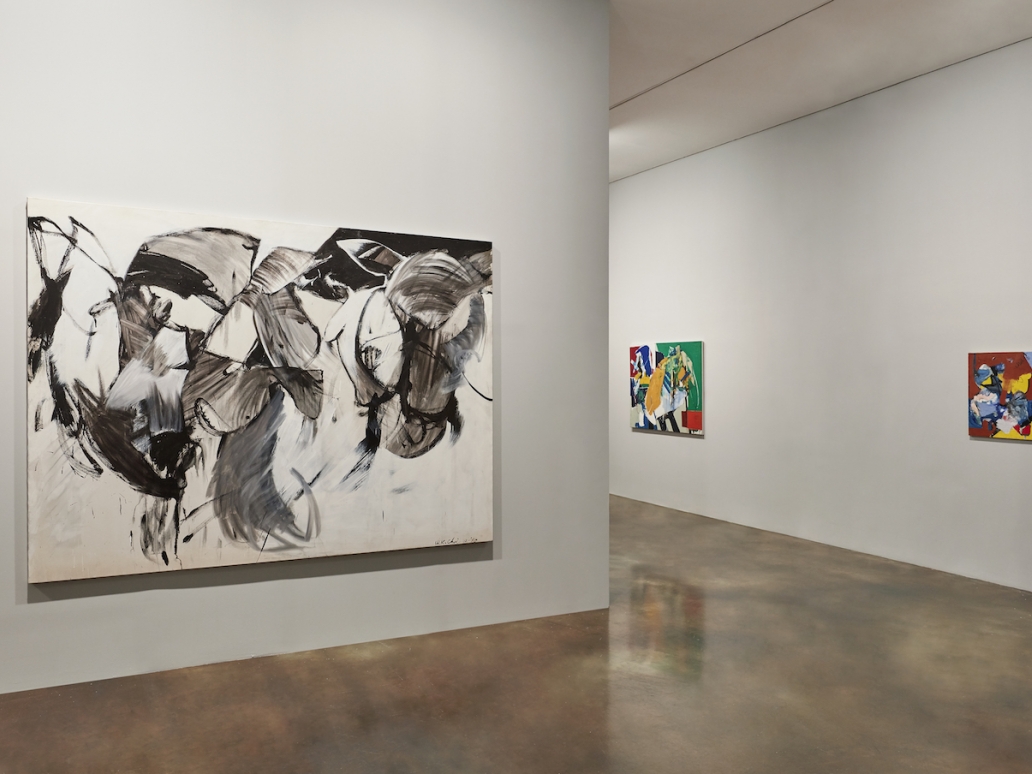 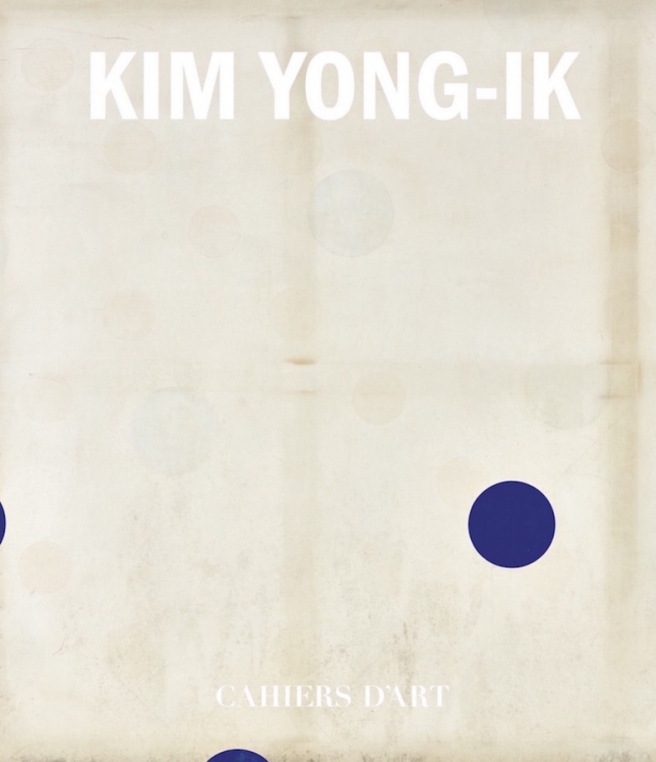