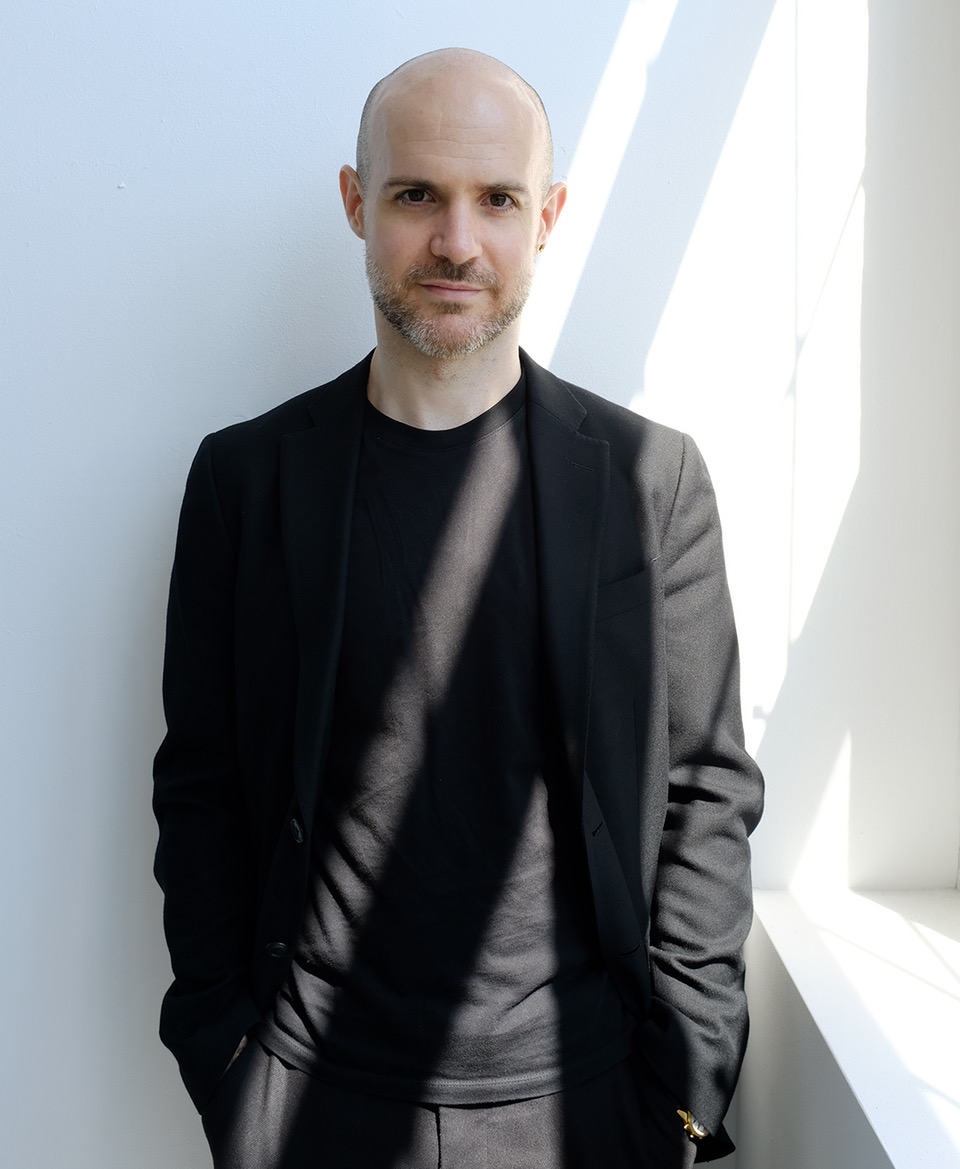 Davide Balliano's research operates on the thin line of demarcation between painting and sculpture. Utilizing an austere, minimal language of abstract geometries in strong
dialogue with architecture, his work investigates existential themes such as the identity of man in the age of technology and his relationship with the sublime.

2003
Bachelor in Photography at the C.F.P Riccardo Bauer, Milan, IT,
Bachelor in Graphic Arts, Turin, IT

2009
My tears will be light in the night of your eyes, Jarach Gallery, Venice, IT - The heart of your mother for my dogs, The Artsists Space, New York, NY